Looking out across the floodplain of the Virgin River in southwestern Utah, I imagine that I’m looking at a great lake. It’s the late Triassic and the water is beginning to dry out. Turning west, I imagine an ancient shoreline of a Paleozoic ocean — now I’ve gone back too far in time, but it’s important to consider eras of dramatic changes that have culminated to this moment. Hundreds of millions of years all leading to this. The city of St. George spirals out in almost every direction from the red rock outpost, laying its grid over the desert to tame it in a way certain predecessors of this land never could. Dinosaurs weren’t exactly “civilized,” by our definition of the word.

First, a little background for the geology buffs. In 2000, a local optometrist Dr. Sheldon Johnson was leveling a hill on his property in St. George when he found a thick level of sandstone as he removed layers of sedimentary rock. As he removed large blocks of rocks, Dr. Johnson discovered a fully preserved, three-dimensional dinosaur track that was visible in both the brittle clay below and also on the bottom of the sandstone block. The track was just one of the thousands made by dinosaurs and other animals almost 200 million years ago on the shores of an ancient lake near St. George and within the broader Colorado Plateau and surrounding areas that are world-renowned for the high concentration of Triassic-Jurassic fossil resources.

Experts converged on the site to verify and reveal an extensive “trackway” found on the farm. Realizing that these dinosaur tracks would be best served if they were maintained for scientific and educational purposes, Dr. Johnson and his wife LaVerna donated the found tracks and arranged for the land to be cared for by the City of St. George. This is now the museum found here today at the St. George Dinosaur Discovery Site at Johnson Farm.

But it’s not just the in situ dinosaur tracks that draw local and international geology enthusiasts year after year. Many other fossils have been found in the area (like fish bones, dinosaur bones, leaves and plant seeds, and aquatic animal shells) that have allowed paleontologists to reconstruct the approximately 200-million-year-old ecosystem, with a clarity that some call “unprecedented” and a “rarity for rocks of any time period.”

The museum isn’t just for geologists. Families and children will have a great time here following dinosaur tracks along the ground, making tracks on their own, uncovering replica fossils or putting together dinosaur puzzles.

The Dinosaur Discovery Site at Johnson Farm is also great for solo travelers with a copy of “Roadside Geology of Utah” who are looking to deepen their appreciation of a place whose red rock splendor is so visible it begs a closer look.

St. George is the largest city in southwestern Utah and is home to a wide range of great restaurants, shopping, and other city amenities. The city is a gateway to some of Utah’s most famous parks and destinations. Many visitors travel to the area for Zion National Park, but full vacation itineraries are easily created by including state parks such as Snow Canyon, Sand Hollow and Gunlock, and vast outdoor landscapes like Red Cliffs National Conservation Area. 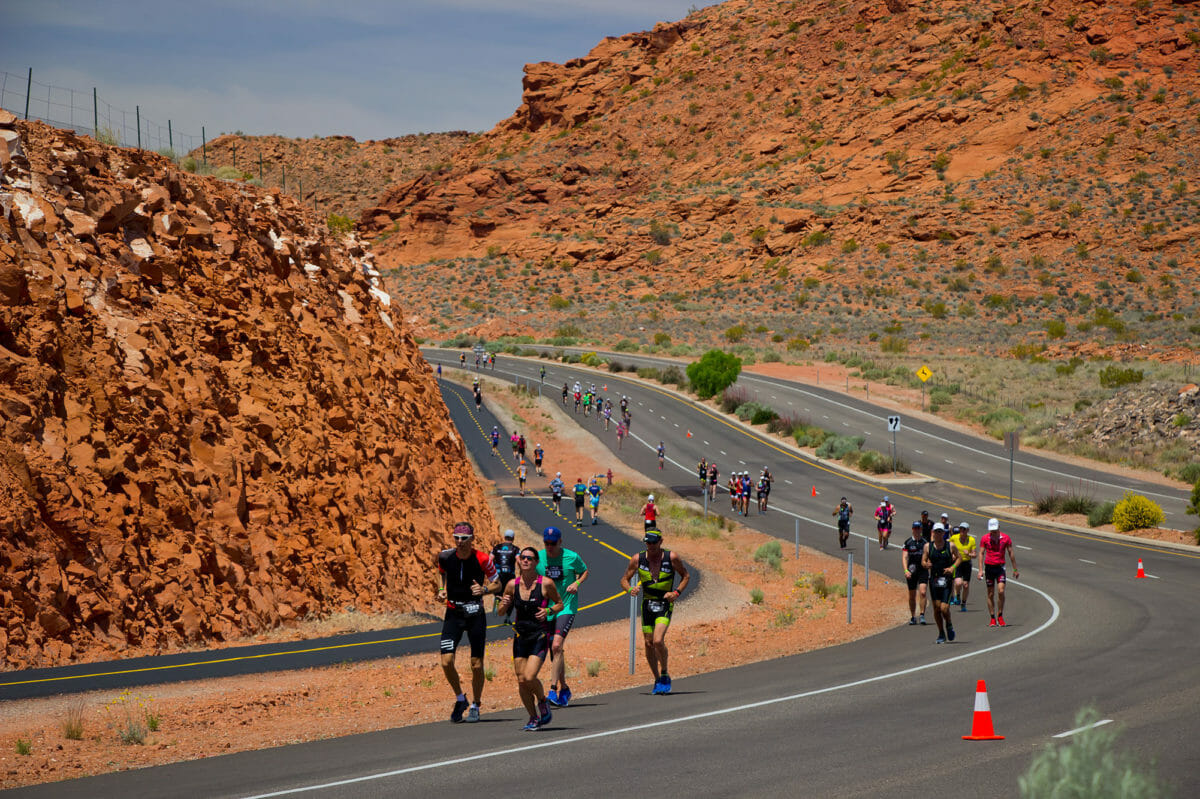 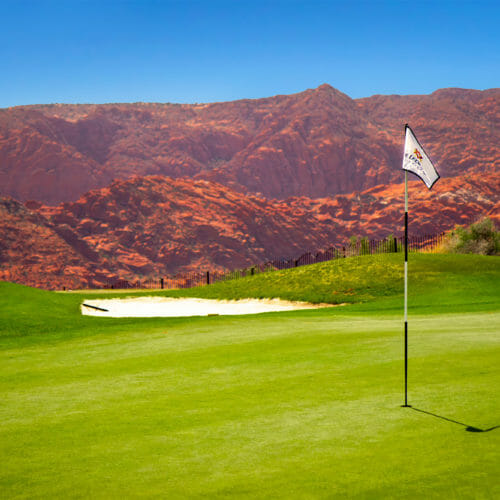 Editorials How to Aim for the Center of the Green