The history of St. George is just as interesting as it is historic. The Virgin River Anasazi were St. George’s earliest residents, inhabiting the area from approximately 200 B.C. to 1200 A.D. They left behind rock art and ruins of their dwellings. The reason for their departure is unknown to this day. The Pauite tribe arrived between 1100 and 1200 A.D., utilizing the area as a hunting ground for deer, rabbits and other animals. The Pauites also grew crops along the riverbeds, including corn, wheat and melons. In 1776, the Dominguez-Escalante Party became the first recorded European-Americans to visit the area. Fur trappers and government survey parties followed.

In 1854, the Church of Jesus Christ of Latter-day Saints (also known as the LDS Church, or Mormon Church) established an Indian mission in Santa Clara, two miles northwest of present-day St. George. The church set up experimental farms in the St. George Valley in 1857-1858. In October 1861, church leaders called 309 families to establish the Cotton Mission. After the outbreak of the Civil War that same year, LDS Church President Brigham Young felt it necessary to grow cotton, if possible. Many of these families assigned to settle the area hailed from the South and possessed the necessary skills to grow cotton and establish a community. Paying homage to the nickname of their former home, these settlers called the region “Utah’s Dixie.”

St. George, Utah was named in honor of Mormon apostle George A. Smith, also known as the “Potato Saint” because he urged early settlers to eat raw, unpeeled potatoes to cure scurvy. Smith did not participate in the town’s settlement, but personally selected many of the pioneers that originally settled the area. The first years in St. George proved difficult for early residents due to challenges such as flooding, lack of culinary water and scorching summer heat. A cotton factory erected soon after the settlers’ arrival produced off and on for approximately 50 years, but overall, cotton proved an unsuccessful venture. The area also produced silk as early as 1874, but its production did not contribute significantly to the area’s economic prosperity. Other early pioneer endeavors included the production of molasses, dried fruit and even wine.

St. George became the county seat of Washington County in 1863.

That same year, construction began on the St. George LDS Tabernacle, which was finished in 1875. In 1871, work began on the St. George LDS Temple, which became a cooperative effort uniting many Southern Utah communities. Mormon Apostle Daniel H. Wells dedicated the temple on April 6, 1877. It was the first temple constructed west of the Mississippi River. Undergoing significant renovations in the late 1930s and mid 1970s, the structure is the longest continuously operated Mormon Temple in the world.

In 1911, to commemorate the 50th anniversary of St. George’s settling, the Dixie Academy building was constructed. The LDS Church operated the academy until 1933, when it became a two-year college within Utah’s higher education system. The new Dixie College campus opened in the southeastern corner of the city in the 1960s. Today, Dixie State College boasts an enrollment of approximately 5,200 and features several four-year programs, including Business Administration and Computer and Information Technology.

Today St. George is the largest city in Washington County and the eighth-largest city in Utah. Its metropolitan area is home to nearly 120,000 residents. It has consistently ranked as one of the fastest growing areas in the nation for the last two decades, even surpassing Las Vegas in per capita growth. St. George has become a popular retirement destination as well a respite for those seeking a second home in a more moderate climate. New residents are attracted to St. George’s scenic beauty and its close proximity to unparalleled recreation, including Zion National Park, Lake Powell and Grand Canyon National Park. The history of St. George continues to amaze new travelers to our area. Come and check out this area for yourself, you won’t be disappointed. 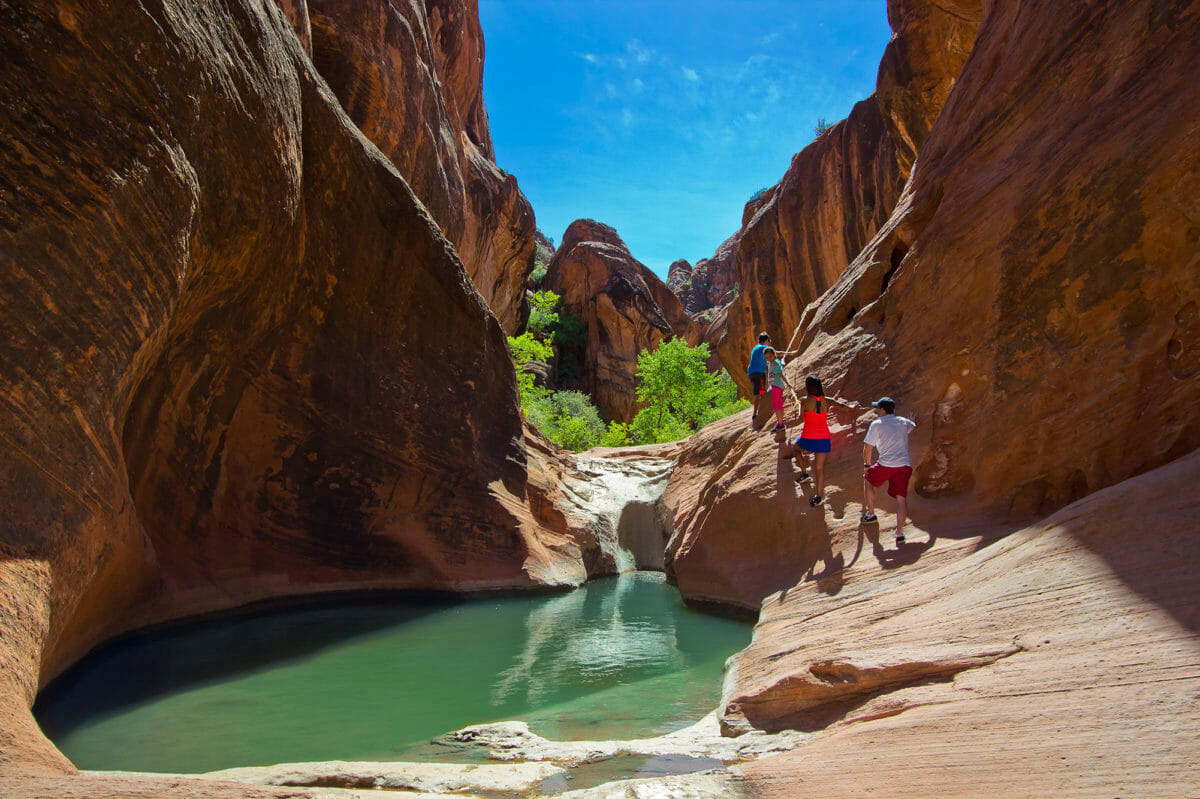 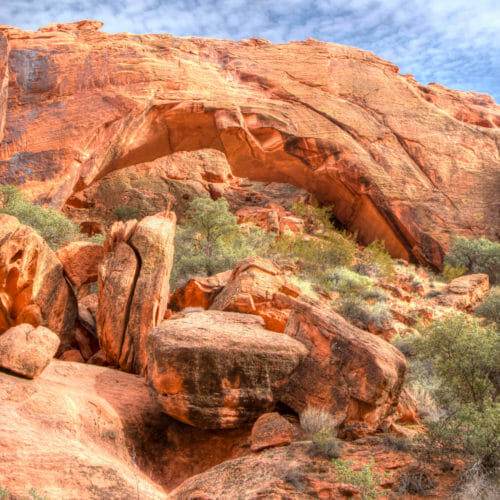 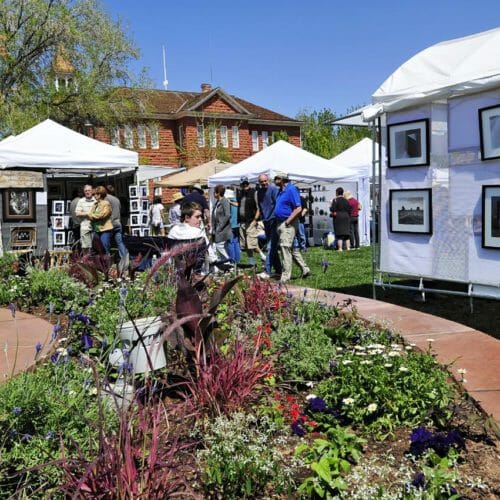 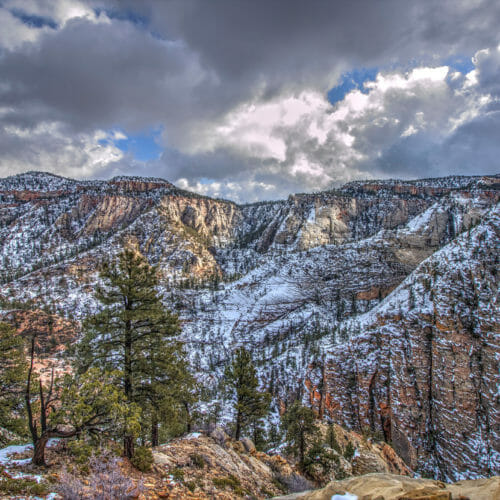