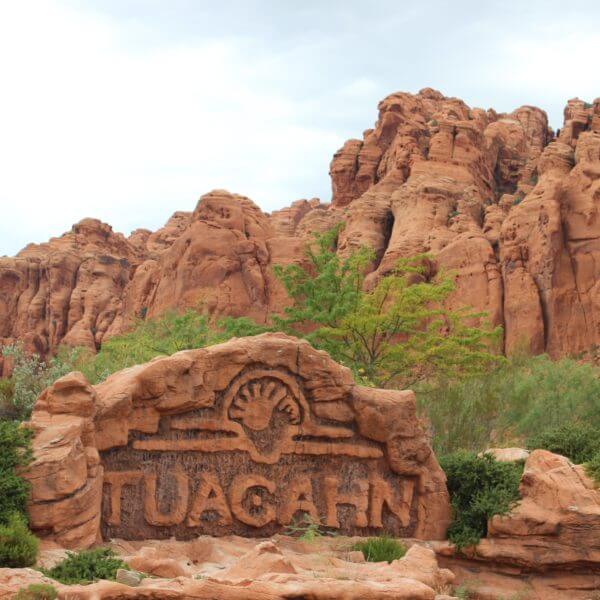 Experience what the original visionaries saw in the untouched beauty of Southern Utah’s Padre Canyon. Tuacahn: Miracle in Padre Canyon, combines the creative energy of a Broadway musical with the history of this magical place. Two years ago, the DOCUTAH International Documentary Film Festival launched its Festival with “Tuacahn: Miracle in Padre Canyon.” The film—which was produced through the generosity of Dave and Nanette Pugsley and the hard work of Dixie State University film students—will screen at 7:30pm on Tuesday, August 20. Come one hour early for refreshments and a social gathering with some of the people who made the film happen.

This is a tale of two productions. One is the history of the canyon and the vision that gave rise to an amphitheatre as a venue for professional, world-class family entertainment: The other is the story of how a complicated Broadway show is developed, mounted, and configured to utilize and adapt to the natural wonder of Padre Canyon.