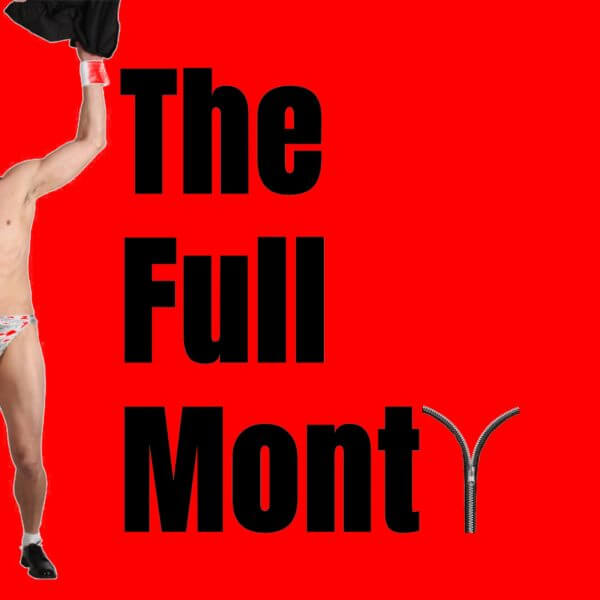 The Full Monty is a musical with a book by Terrence McNally and score by David Yazbek. In this Americanized musical stage version adapted from the 1997 British film of the same name, six unemployed Buffalo steelworkers, low on both cash and prospects, decide to present a strip act at a local club after seeing their wives’ enthusiasm for a touring company of Chippendales. One of them, Jerry, declares that their show will be better than the Chippendales dancers because they’ll go “the full monty”—strip all the way. As they prepare for the show, working through their fears, self-consciousness, and anxieties, they overcome their inner demons and find strength in their camaraderie.