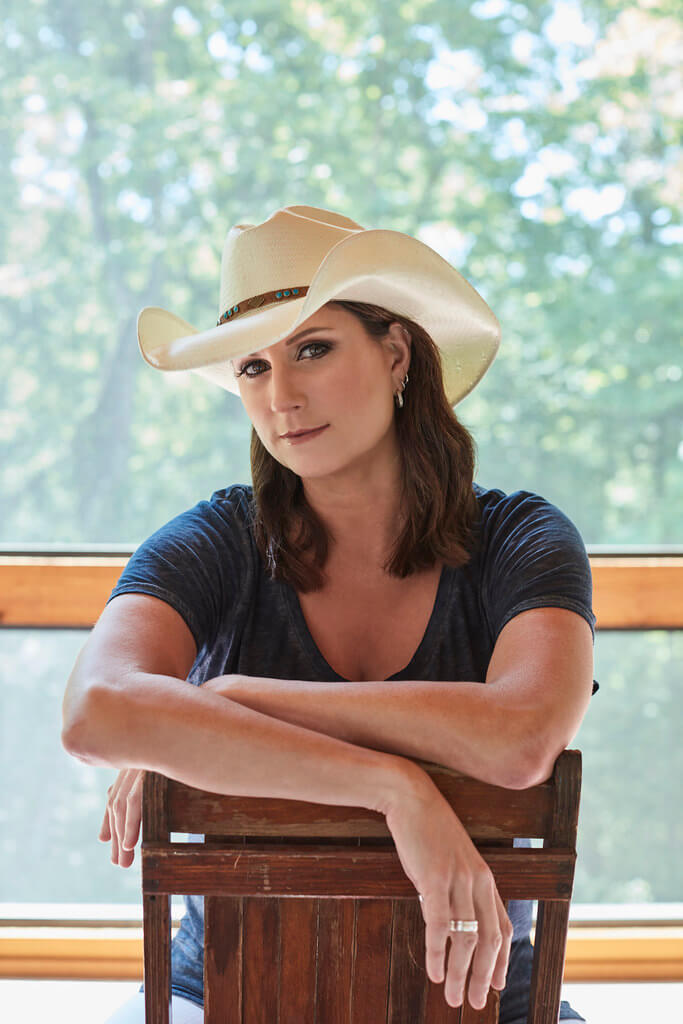 Terri Clark- in concert at the stunning, O.C. Tanner Amphitheater

With over 5 million albums sold, critically acclaimed international tours, and hit singles such as “Better Things To Do,” “Poor Poor Pitiful Me,” “Girls Lie Too,” “Northern Girl,” and “I Just Wanna Be Mad,” Terri has solidified her place in the history books of country music. She has been named CCMA Female Vocalist of the Year five times and has taken home eight CCMA Fan’s Choice Awards. In total, Terri has had the honor of receiving 19 CCMA Awards.