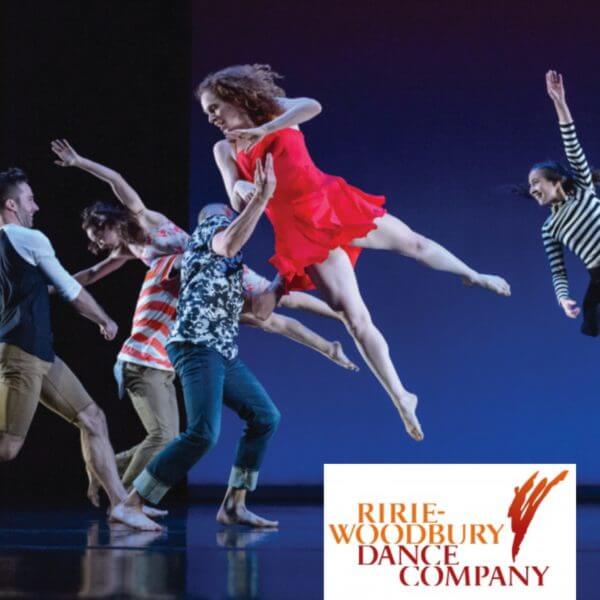 The globally acclaimed, Utah native Ririe Woodbury Dance Co. was formed in 1964. Four years later, they began to receive invitations to perform from all around the world. They have been called to teach and dance in Canada, South Africa, former Yugoslavia, China, the Philippines, Singapore, American Samoa, and many places in Europe.

Just one month before the destruction of the Berlin Wall, the dancers performed in East Germany and were the first modern dancers to perform in Karl-Marx Stadt in the former Soviet Union and East Berlin in 15 years.

In 1993, the company traveled to Slovenia. Ririe-Woodbury performed a benefit fundraiser for 70,000 Bosnian war refugees who were seeking shelter in Slovenian collection centers.

In 2004 Ririe-Woodbury was one of five dance companies invited to perform at the Edinburgh International Festival. In 2006, the company presented Nikolais’s “Tensile Involvement” at the Fall for Dance Festival in New York City.

Recently, the Nikolais/Louis Foundation for Dance selected Ririe-Woodbury as the dance company to house the works of modern dance innovator Alwin Nikolais, as his company, Nikolais Dance Theatre was no longer in operation. Ririe-Woodbury’s performances of works by Nikolais have received five-star reviews in the New York Times and the LA Times.