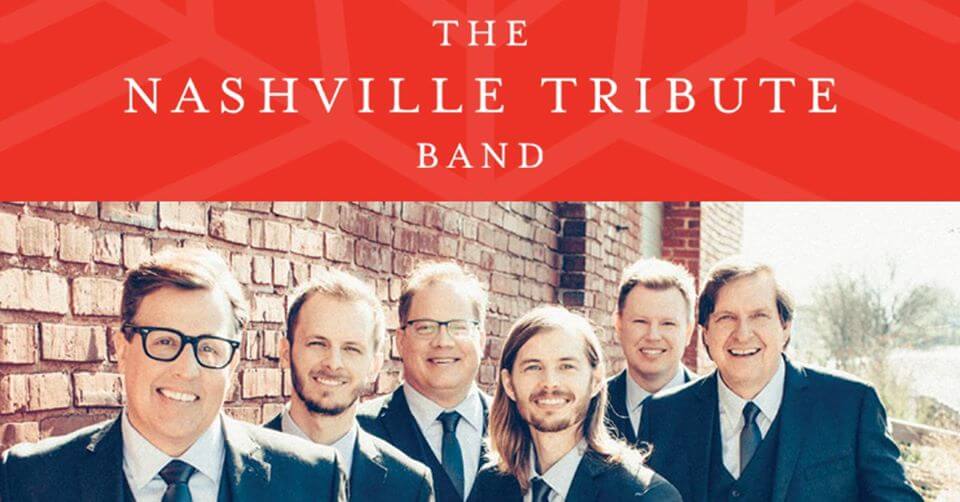 Synergy Entertainment is proud to present the Nashville Tribute Band at the Cox Performing Arts Center in St. George, Utah, on Monday, December 2nd at 7:30 pm. ??
✨
Tickets start at $29 and are available at tickets.dsutix.com or by calling (435) 652-7800
✨
Nashville Tribute Band was formed by Jason Deere (Nashville record producer and songwriter) and Dan Truman (keyboardist of country supergroup Diamond Rio). Their original music has paid tribute to specific figures of history. Their album “Redeemer” was a Top 10 album on the Billboard Christian chart and recently released the band’s first Christmas project entitled “Merry”. Jason and Dan are joined by country trio Due West and pop singer/songwriters Ben and Chad Truman, also known as the Truman Brothers.
✨
This is a concert you won’t want to miss! Get your tickets today!