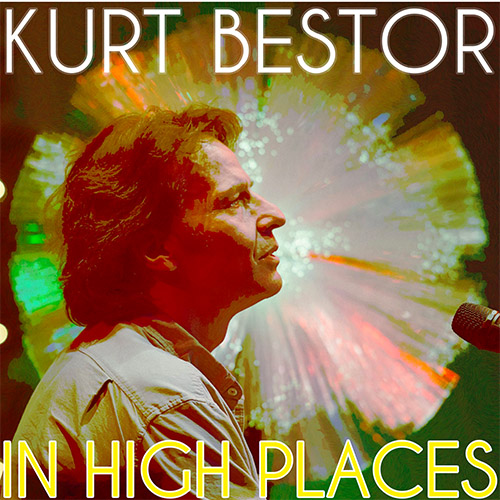 Kurt Bestor is a household name for most Utahans, but he is also world renowned for the multifaceted body of award-winning music he has composed and performed during his prolific career. And September 7 at 7:30 p.m., Bestor brings his extraordinary voice and sound to southern Utah audiences with “In High Places,” an outdoor concert about the best of humanity. This will be Bestor’s third concert at the Center for the Arts.

Bestor is an Emmy-award-winning and Grammy-nominated composer who for over 30 years has composed and arranged music in a myriad of styles and genres, including over 30 feature-length films, 18 popular albums, numerous national television themes, and a mix of live shows and commissioned works for choirs and orchestras.

General Admission Tickets are $35, and $10 for children & students with current student ID.