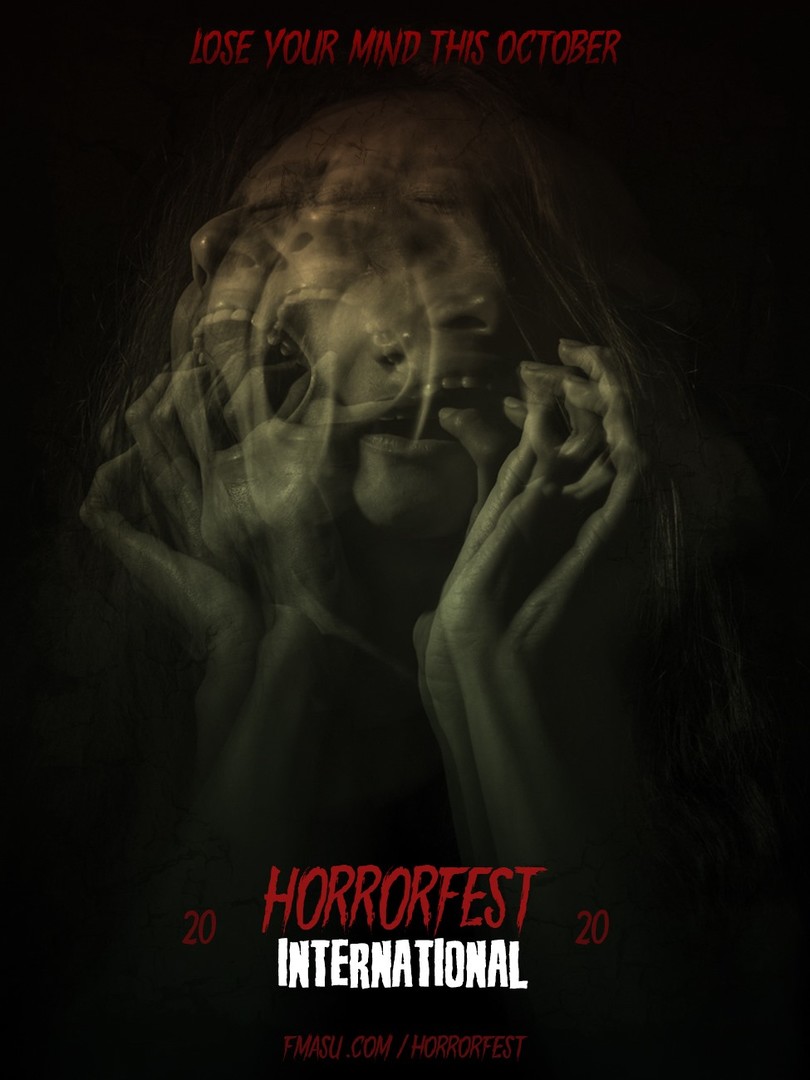 CREEPING UP ON YOU THIS OCTOBER, A LIVE IN-PERSON FILM FESTIVAL & AWARDS.

Since the early 2000s, HorrorFest has been scaring the pants off of audiences in Southern Utah every October by way of classic horror films and deliciously ghoulish (and creative) homegrown efforts made by storytellers from all over the state. This long-running Halloween-inspired film festival (which began in 2002) will take place in St. George, UT from Thursday, October 22nd thru Saturday, October 24th at both the historic, Electric Theater and Megaplex’s Pineview Stadium 10. This spine-tingling cinematic celebration of genre films will feature over 40 titles–shorts and features–from all around the world. The official selections can be found at fmasu.com/horrorfest