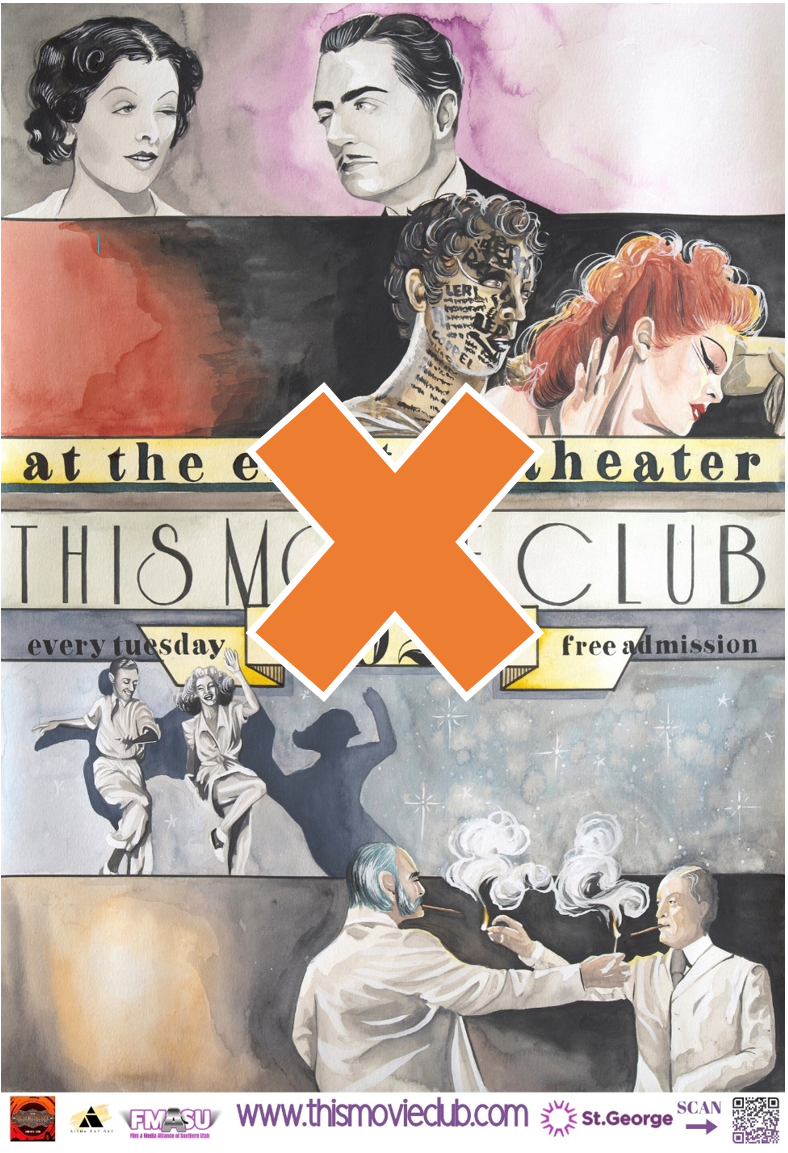 This week’s film is the devilishly delightful dark comedy Unfaithfully Yours.

“Before he left for a brief European visit, symphony conductor Sir Alfred De Carter casually asked his staid brother-in-law August to look out for his young wife, Daphne, during his absence. August has hired a private detective to keep tabs on her. But when the private eye’s report suggests Daphne might have been canoodling with his secretary, Sir Alfred begins to imagine how he might take his revenge.”

A Brief History of the Establishment of St. George, Utah Read More 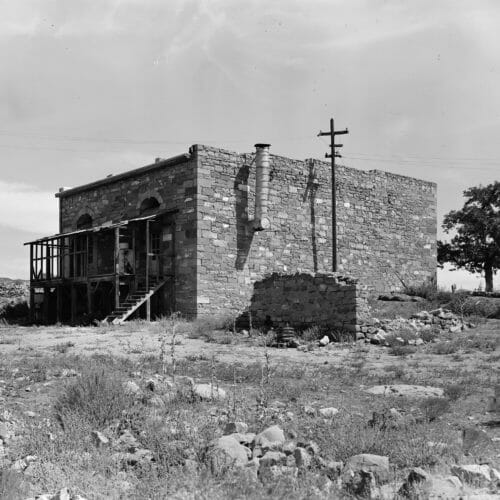