January’s theme is “Behind the Screen: Movies on Movies”

This week’s film is The Last Command – an arrestingly visual silent masterwork by the forgotten director Josef von Sternberg.

“A former Imperial Russian general and cousin of the Czar ends up in Hollywood as an extra in a movie directed by a former revolutionary.” 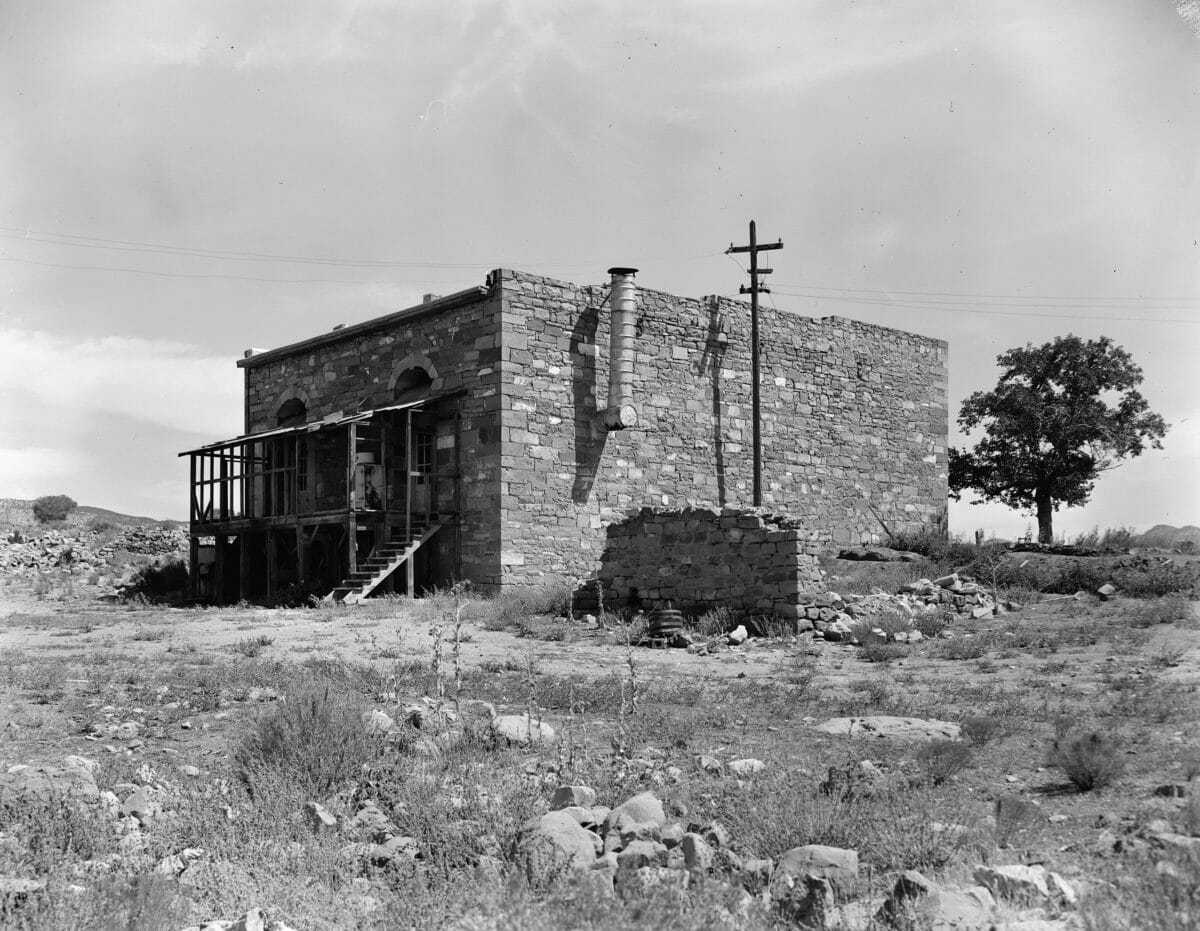