“My lecture will introduce the audience to the history of two remarkable Colorado plateau rivers, the San Juan and the Green River through Desolation Canyon. I will show how various peoples, beginning with the Clovis peoples, lived over 10,000 years ago.”

ABOUT THE PRESENTER:
James M. Aton was born in Louisville, Kentucky, in 1949 and was educated there in Catholic schools. He received a BA in English from Spring Hill College in Mobile, AL, in 1971; an MA in English from the University of Kentucky in 1977; and a PhD in American Literature from Ohio University in 1981. He has taught in the Department of English at SUU since 1980, where he is Professor of English. He teaches classes in Writing, Mythology, American Studies, and Continental European Literature. 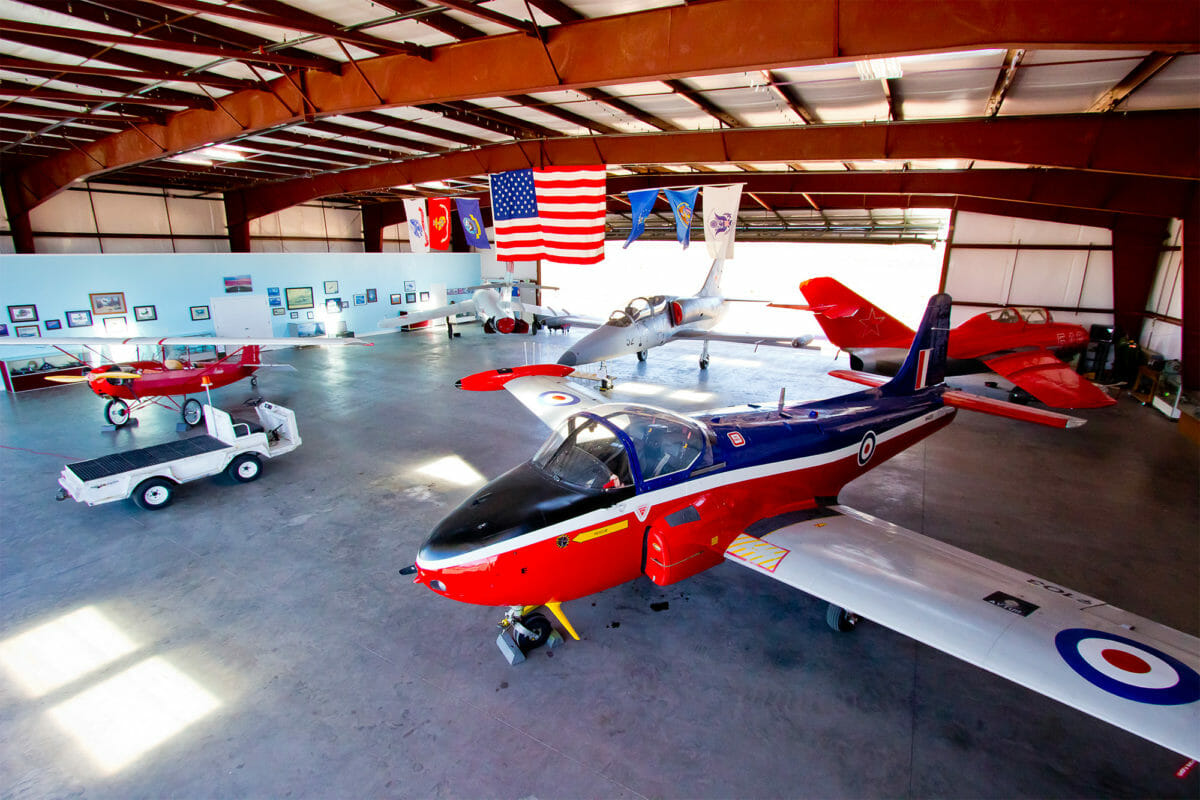 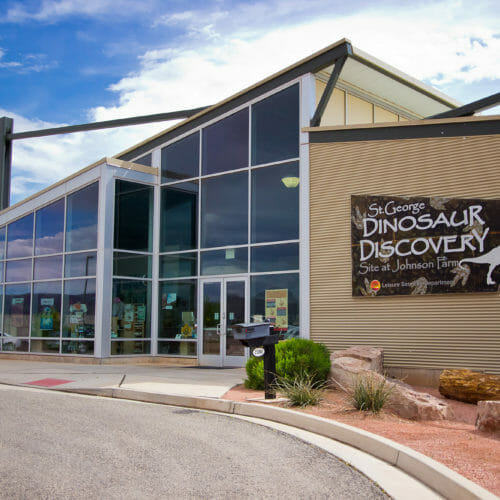