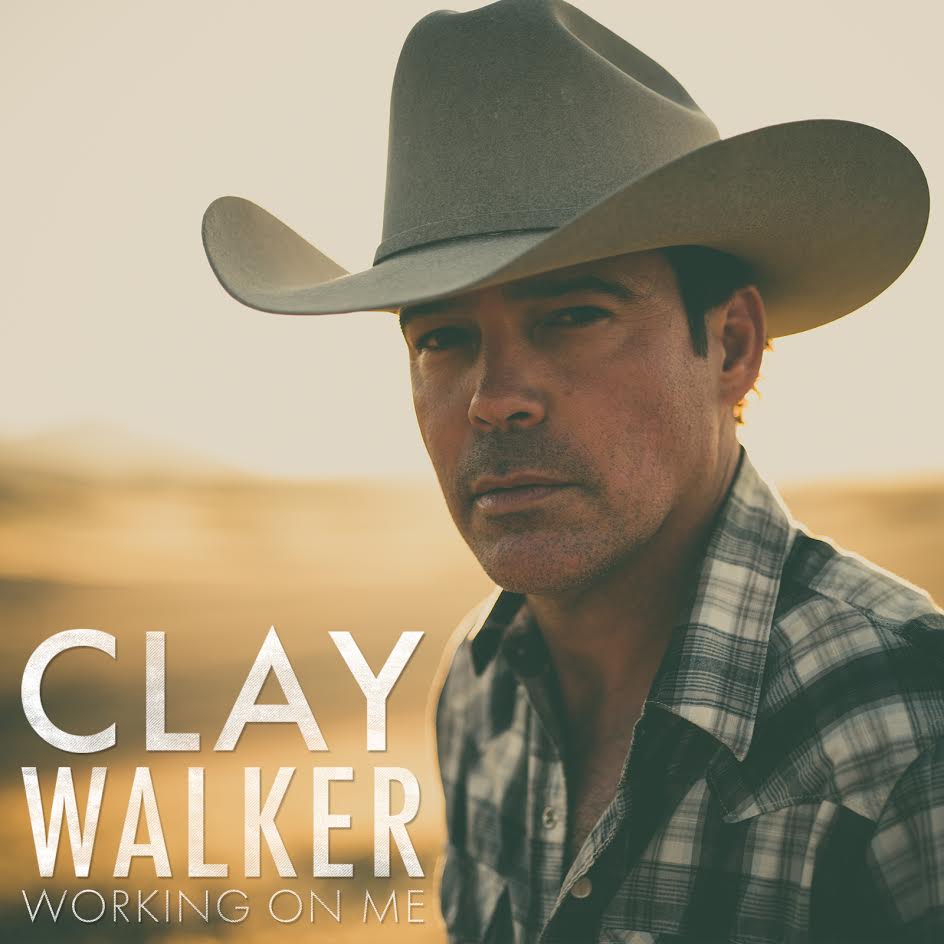 Clay Walker- in concert at the stunning, O.C. Tanner Amphitheater

He first topped the Billboard country singles chart in 1993 and has consistently been one of the busiest artists on the road. He’s scored four platinum-selling albums, signifying sales of a million units, and two gold albums, discs that sold over 500,0000. After more than a decade in the national spotlight, Clay Walker believes the best is yet to come.