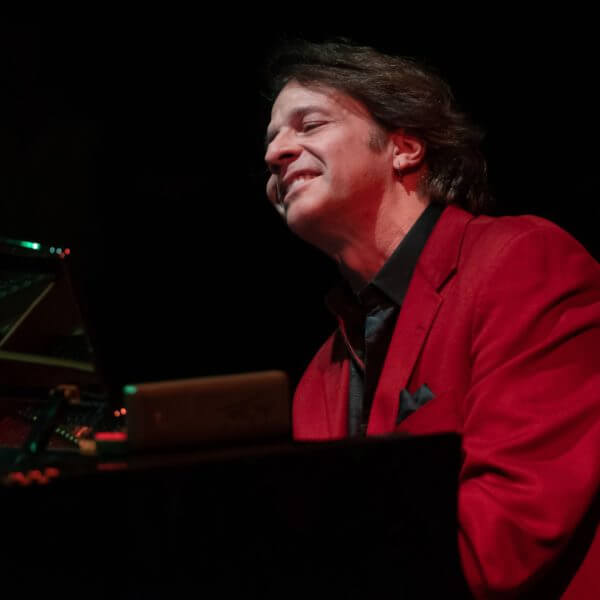 This December, Kurt Bestor Brings “Peace on Earth”—His Suite of Beloved Holiday Arrangements—To the Center for the Arts at Kayenta

He’s a household name for most Utahns, but Kurt Bestor is also world–renowned for the multifaceted body of award–winning music he has composed and performed during his prolific career. This December, Bestor returns to Kayenta to perform “Peace on Earth,” an intimate concert series that seeks to instill peace into hearts at Christmastime. His holiday songs are beloved for their beauty, richness and uniqueness. Bestor loves performing at the Center because, as he puts it, “The 200–seat theatre creates a special, familial energy. It’s as if close friends have joined me in my living room to listen to the Christmas arrangements that I hold dear.”

Kurt Bestor is an Emmy–award–winning and Grammy–nominated composer who for over thirty years has composed and arranged music in a myriad of styles and genres, including over thirty feature–length films, eighteen popular albums, numerous national television themes, and a mix of live shows and commissioned works for choirs and orchestras. Bestor will also be performing “A Kurt Bestor Christmas” this December at the Eccles Theater in Salt Lake City.