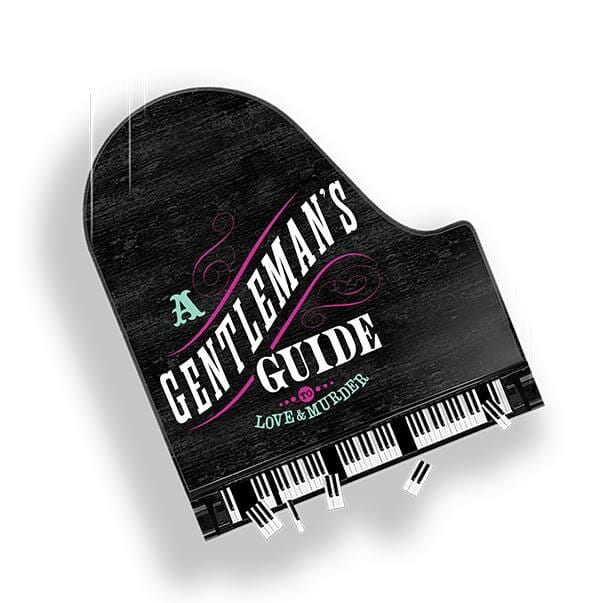 With ten Tony Nominations and four wins, including Best Musical, A Gentleman’s Guide to Love & Murder is a hilarious thriller filled with unforgettable music, non-stop laughs, and white-knuckle twists. When the low-born Monty Navarro finds out he’s eighth in line for an earldom in the lofty D’Ysquith family, he figures his chances of outliving his predecessors are slight and embarks upon a far more ghoulish path. Determined to become the ninth Earl of Highurst, he sets out to speed up the line of succession by using a great deal of charm…and a dash of murder.Children under 5 are not permitted in the Hafen Theatre for this performance.