IRONMAN 70.3 World Championship to make first return to Southwest US since 2013; St. George to become the first location in new annual IRONMAN event rotation beginning in 2020

TAMPA, Fla. / ST. GEORGE, Utah (May 2, 2019) – IRONMAN, a Wanda Sports Holdings company, announced today that the city of St. George, Utah has been selected to host the 2021 IRONMAN® 70.3® World Championship triathlon. The announcement marks the return of the IRONMAN 70.3 World Championship to North America and is the first time since 2013 that the event has been hosted in the Southwestern United States.

In addition, IRONMAN also announced today a new five-year host venue agreement that includes the introduction of a new full-distance IRONMAN triathlon that will rotate between a series of cities across North America, beginning with St. George in 2020. The rotation will bring host cities a full-distance IRONMAN triathlon every three years with St. George again hosting the IRONMAN event in 2023. The 2020 and 2023 IRONMAN St. George triathlons will also be designated as the North American Championship. The other host communities in the rotation for 2021 and 2022 – which will be announced at a later date – as well as St. George, will continue to put on IRONMAN 70.3 events in the other years, giving athletes the chance to prepare on the same courses and increasing the appeal of the destinations within the triathlon community.

“Utah continues to enhance its reputation as the State of Sport by attracting world class sports events and executing on its sport and Olympic Legacy strategies,” said Jeff Robbins, President and CEO of the Utah Sports Commission. “St. George is the perfect setting to host six events over the five-year term of this agreement with IRONMAN. This includes the 2021 IRONMAN 70.3 World Championship, which will bring thousands of competitors and guests from over 100 countries to Utah. The Utah Sports Commission is excited to support these world class events as the presenting sponsor,” said Robbins.

“Sports continue to be an important part of our strong state economy and these six events under the IRONMAN umbrella are anticipated to generate a total of $70 million in economic impact and generate millions of dollars of national and international exposure for our state,” said Utah Gov. Gary R. Herbert. “These events will showcase one of the most iconic and scenic sports backdrops and landscapes that exists anywhere in the world. Congratulations to the Utah Sports Commission, St. George and Washington County on the partnership agreement they have entered into with IRONMAN.”

St. George enters an elite group of destinations around the world bestowed with the honor of hosting the IRONMAN 70.3 World Championship. The event originated in Clearwater, Florida in 2006 and moved to Henderson, Nevada (2011-13) prior to embarking on a global annual rotation that began with Mont-Tremblant, Quebec, Canada (2014). Each year since, it has reached new locations all over the world, including Zell am See-Kaprun, SalzburgerLand, Austria (2015); Mooloolaba, Queensland, Australia (2016); Chattanooga, Tennessee, United States (2017); and Nelson Mandela Bay, South Africa (2018). This year, the IRONMAN 70.3 World Championship will move to Nice, France before shifting back to the Oceania region in 2020 with Taupõ, New Zealand playing host.

“By moving the IRONMAN 70.3 World Championship to premier destinations around the globe each year, IRONMAN has created an inspirational event unlike any other, and we are thrilled to be part of the elite community of world championship host cities,” said Kevin Lewis, Director of Washington County Tourism. “Our course showcases some of the most dramatic landscapes on the IRONMAN 70.3 circuit. The powerful combination of scenery and terrain is backed up by an energetic community that is exhilarated to host such an iconic event. Athletes who have raced here rave about the experience. Those who haven’t are about to find out why.”

The striking Southwestern community of St. George has been a host venue for IRONMAN since 2010. St. George’s breathtaking scenery and views of the surrounding red rock canyons have made the community an ideal destination for athletes for years. The city’s walkable downtown area features great local fare and boutique shopping. It is also only a two-hour drive from the nightlife of Las Vegas, with its never-ending entertainment options. The course has historically begun in the beautiful Sand Hollow Reservoir before embarking on a bike course through picturesque Snow Canyon State Park prior to a run through the Red Cliffs Desert Reserve. The IRONMAN 70.3 North American Pro Championship St. George also earned accolades in the 2018 IRONMAN Athlete Choice awards, ranking in the Top 10 for two categories – fifth in Best Overall Bike and ninth in Overall Host City Experience.

“It gives us great satisfaction to bring our athletes additional opportunities to compete in and enjoy our great partner city of St. George, and the surrounding communities in Southern Utah,” said Andrew Messick, President & Chief Executive Officer for IRONMAN. “This stunningly beautiful Southwestern community has hosted both IRONMAN and IRONMAN 70.3 events for many years and has become a fantastic destination for athletes and spectators alike. Beyond the unmistakable red sandstone backdrop, St. George also provides athletes a challenging course perfect to bring about the best competition for the 2021 IRONMAN 70.3 World Championship. We look forward to seeing the world’s most elite triathletes compete on this stage during what will be a special few years in this longstanding host community.”

General registration for the 2020 IRONMAN St. George triathlon will open on Tuesday, May 21. As it will be designated the IRONMAN North American Championship, the event will have an elevated professional prize purse and offer 75 age-group qualification slots to the 2020 IRONMAN World Championship.

St. George is a community energized by nature and inspired by achievement. Red rock desert and alpine landscapes come together to form a striking blend of color and contrast providing an endless assortment of outdoor recreation. Visitor information is available at: www.greaterzion.com.

About the IRONMAN 70.3 World Championship

In 2006 the inaugural IRONMAN® 70.3® World Championship was held in Clearwater, Florida becoming another test for the world’s elite triathletes. Since that auspicious beginning, the IRONMAN 70.3 World Championship has grown in stature and popularity moving first to Henderson, Nevada in 2011, where athletes encountered a more challenging terrain and then to Mont-Tremblant, Quebec—its first stop on the new “global rotation” for the championship. The event reached European soil for the first time ever in 2015, with Zell am See, Austria, hosting an epic and memorable event. In 2016, the race moved from the mountains to the beaches of the Sunshine Coast in Queensland, Australia. Last year, the event returned to the United States, taking place in Chattanooga, Tennessee, becoming a two-day race for the first time. In 2018, the event reached the African continent for the first time and was hosted in Nelson Mandela Bay in South Africa. More than 185,000 athletes participated in a season of qualifying races for the championship, a series which consists of over 100 events in locations such as Australia, Brazil, China, Germany, North America, South Africa and Switzerland. Approximately 4,500 athletes from around the world were registered to compete in this prestigious race. Participants in the Isuzu IRONMAN 70.3 World Championship ranged in age from 18 to 78-plus, and represented over 100 countries, territories and regions. The race will move to Nice, France for 2019 with qualification events already underway. In 2020, the event will move to Taupõ, New Zealand where there is a long and storied IRONMAN history that spans 20 years.

As part of Wanda Sports Holdings, the IRONMAN Group operates a global portfolio of events that includes the IRONMAN® Triathlon Series, the IRONMAN® 70.3® Triathlon Series, 5150™ Triathlon Series, the Rock ‘n’ Roll Marathon Series®, Iron Girl®, IRONKIDS®, International Triathlon Union World Triathlon Series races, road cycling events including the UCI Velothon® Series, mountain bike races including the Absa Cape Epic®, premier marathons including the Standard Chartered Singapore Marathon, trail running like Ultra-Trail Australia™, and other multisport races. IRONMAN’s events, together with all other Wanda Sports Holdings events, provide more than a million participants annually the benefits of endurance sports through the company’s vast offerings. The iconic IRONMAN® Series of events is the largest participation sports platform in the world. Since the inception of the IRONMAN® brand in 1978, athletes have proven that ANYTHING IS POSSIBLE® by crossing finish lines at the world’s most challenging endurance races. Beginning as a single race, IRONMAN has grown to become a global sensation with more than 230 events across 53 countries. For more information, visit www.ironman.com. 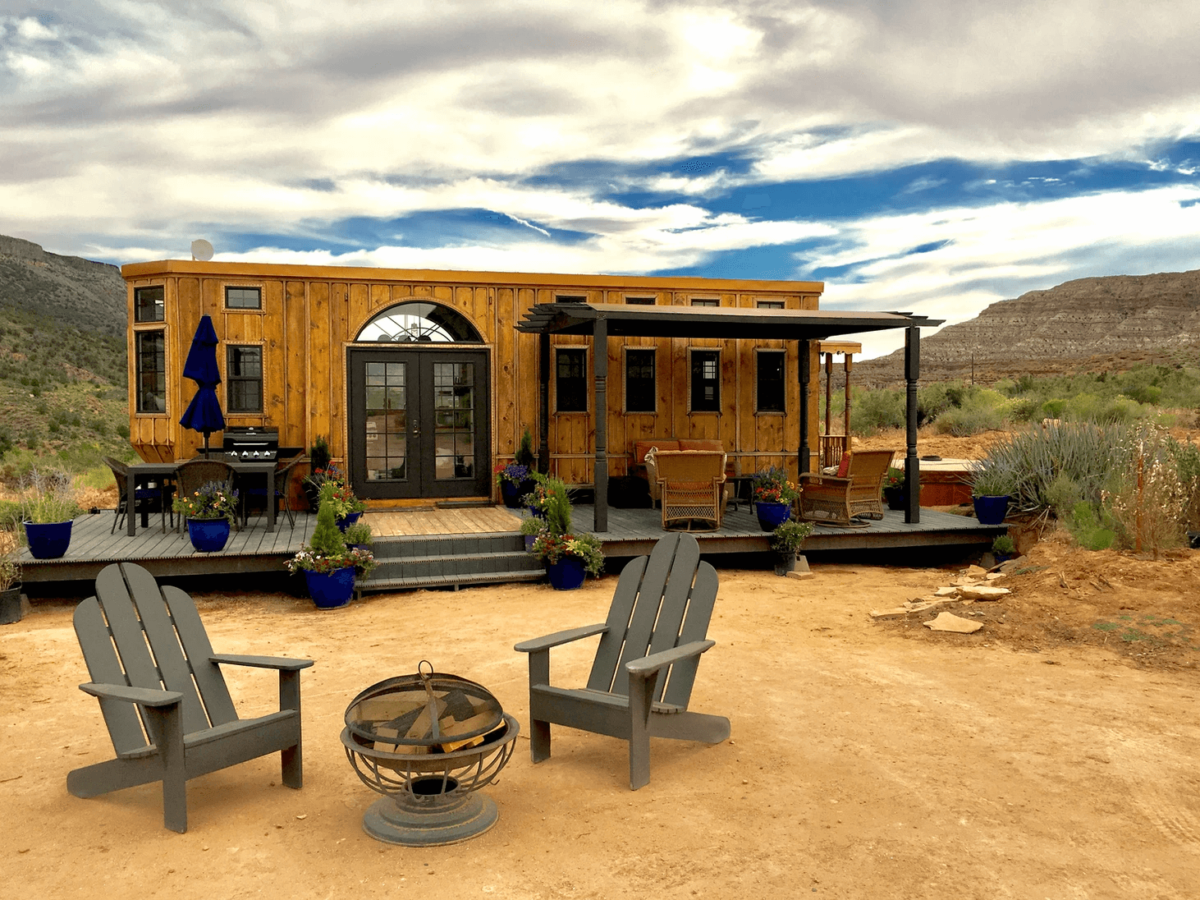 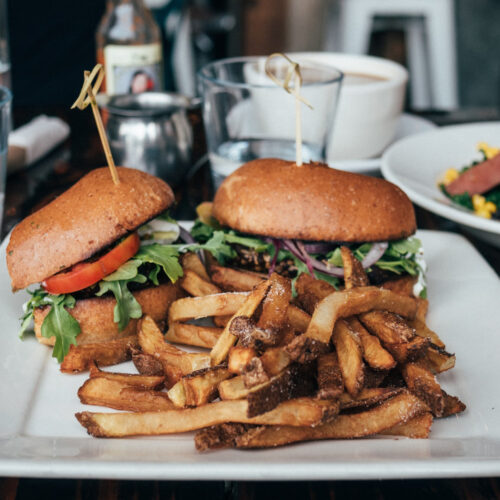 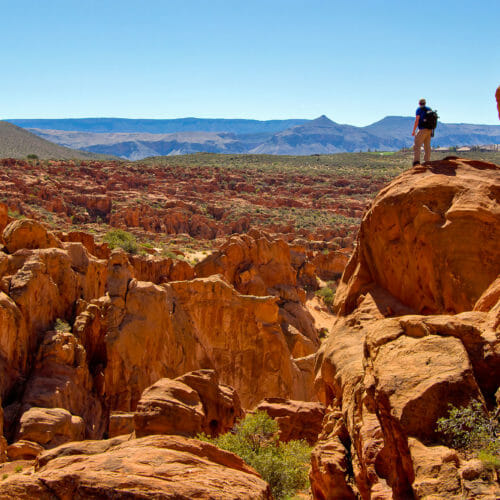 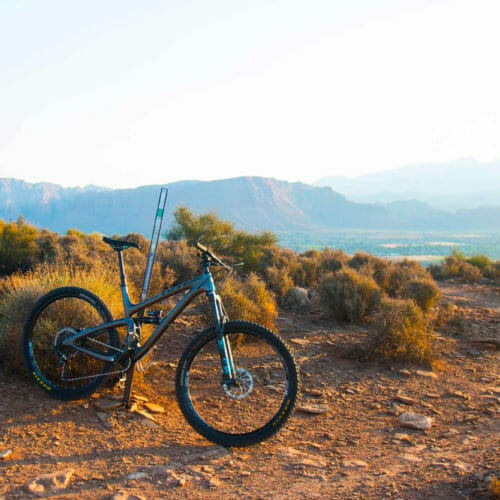