The only place in North America where miners found silver within sandstone, Silver Reef followed the path of many mining boomtowns in the western United States. The largest town in Southern Utah during the nearby mines’ peak production, its population vanished once the mines failed.

In the spring of 1866, John Kemple became the first discoverer of silver in a rock formation west of what would become Silver Reef. Unable to find the source of the vein, Kemple moved to Nevada. Returning in 1874, he located many other claims, but never developed any of them.

In 1875, news of the discovery of silver in the area reached the Walker brothers, two prominent Salt Lake City bankers. They hired a well-known prospector, William T. Barbee, to stake claims on their behalf. Barbee staked 21 claims and by late 1875, he set up a town known as Bonanza City. A small cluster of businesses sprang up soon after, inflating property values. Looking for cheaper land, many miners set up a tent city north of town, calling it “Rockpile.”

When the mines in Pioche, Nevada, closed in 1875, many of its miners relocated to “Rockpile” and renamed it Silver Reef. Not long after their arrival, the town boasted nine grocery stores, six saloons, five restaurants, and a newspaper. The town’s main street was over a mile long. Fresh from working on the railroad, Chinese workers also migrated to Silver Reef and set up their own Chinatown. Between the town’s peak years, from 1878-1882, the town housed a population of approximately 2,500.

By 1884 most of the mines closed due to the decline of the world silver market, the difficulty of pumping water out of the mines, and the decrease of miners’ wages. The last mine shut down in 1891. All four attempts to revive the mines from 1898-1950 failed. Over their lifetime, the mines produced approximately $25 million worth of ore.

Located approximately 18 miles northeast of downtown St. George along the Interstate 15 corridor, Silver Reef still displays some of the ruins of the former boomtown. Once called the finest stone building in Southern Utah, the restored former Wells Fargo Express office, which is on the National Historic Register, now serves as a museum. An old bank is now a gift shop. Nearby stand a restaurant and art gallery. In a canyon just west of the former town, a short trail leads visitors to one of the old stone kilns used to process silver. 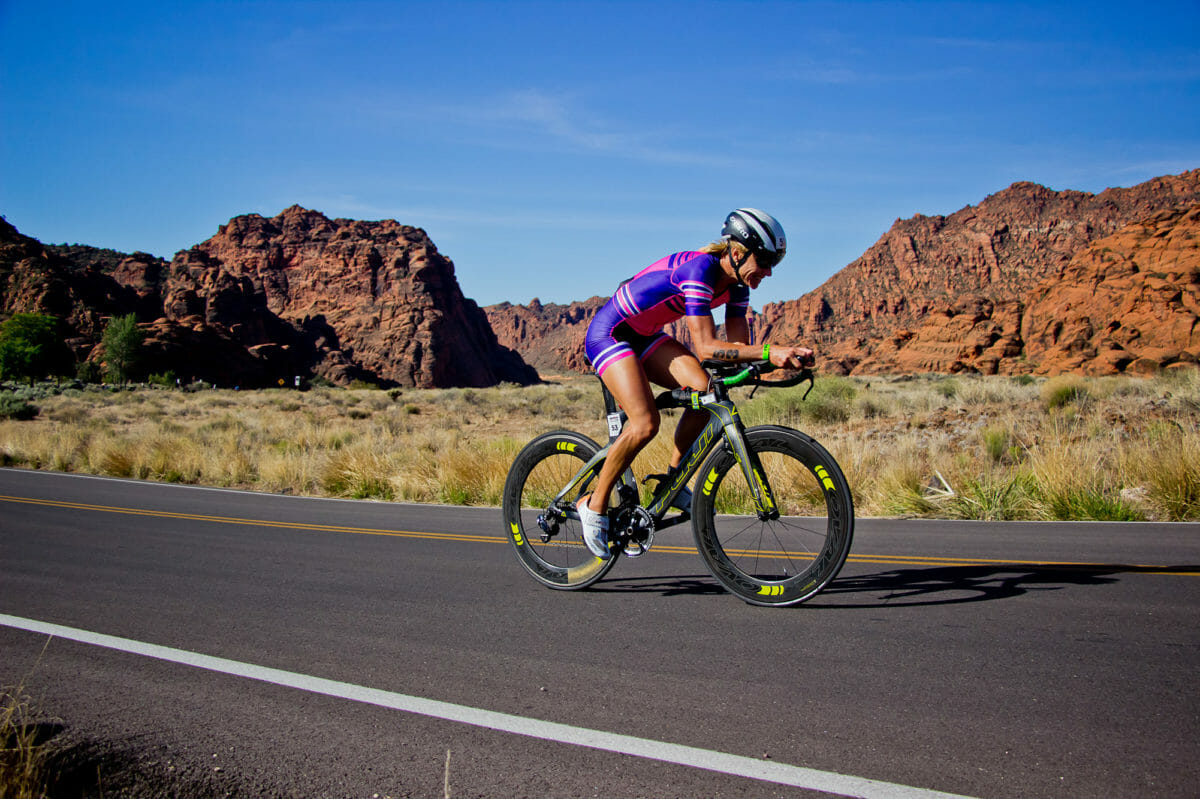 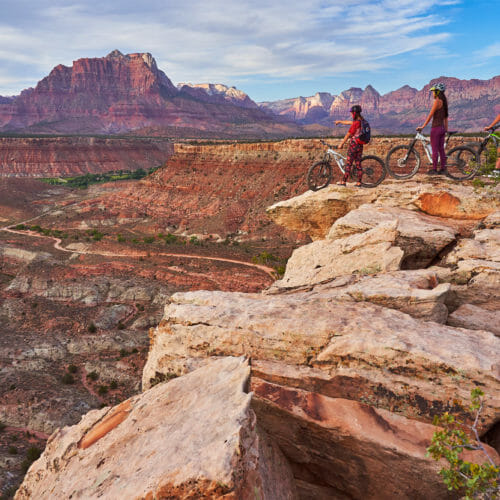 Local Stories Best of the Best in Mountain Biking 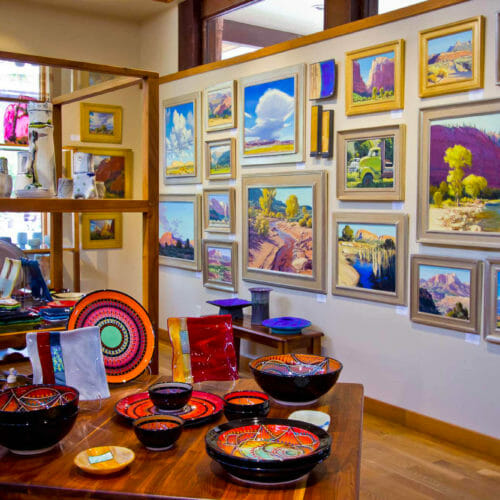 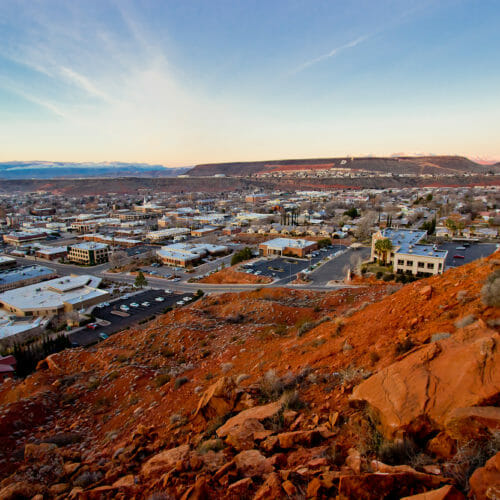