The 2016 IRONMAN St George 70.3 North American Pro Championship triathlon attracted more than 11,000 visitors and infused an estimated $8 million into the local economy, according to data gathered by the Washington County Office of Sports and Recreation.

On May 29, 2019 IRONMAN, a Wanda Sports Holdings company, announced that the city of St. George, Utah has been selected to host the 2021 IRONMAN® 70.3® World Championship triathlon. The announcement marks the return of the IRONMAN 70.3 World Championship to North America and is the first time since 2013 that the event has been hosted in the Southwestern United States.

In addition, IRONMAN also announced a new five-year host venue agreement that includes the introduction of a new full-distance IRONMAN triathlon that will rotate between a series of cities across North America, beginning with St. George in 2020. The rotation will bring host cities a full-distance IRONMAN triathlon every three years with St. George again hosting the IRONMAN event in 2023. The 2020 and 2023 IRONMAN St. George triathlons will also be designated as the North American Championship. The other host communities in the rotation for 2021 and 2022 – which will be announced at a later date – as well as St. George, will continue to put on IRONMAN 70.3 events in the other years, giving athletes the chance to prepare on the same courses and increasing the appeal of the destinations within the triathlon community.

“The immediate economic impact of this event is substantial, but the long-term opportunities it provides go far beyond the boost that comes on race week,” said Kevin Lewis, director of the Greater Zion Convention & Tourism Office. “This event generates more media exposure than just about any event we have here, and the stories and images that are shared help reveal the amazing dynamics of our people and our landscapes.” 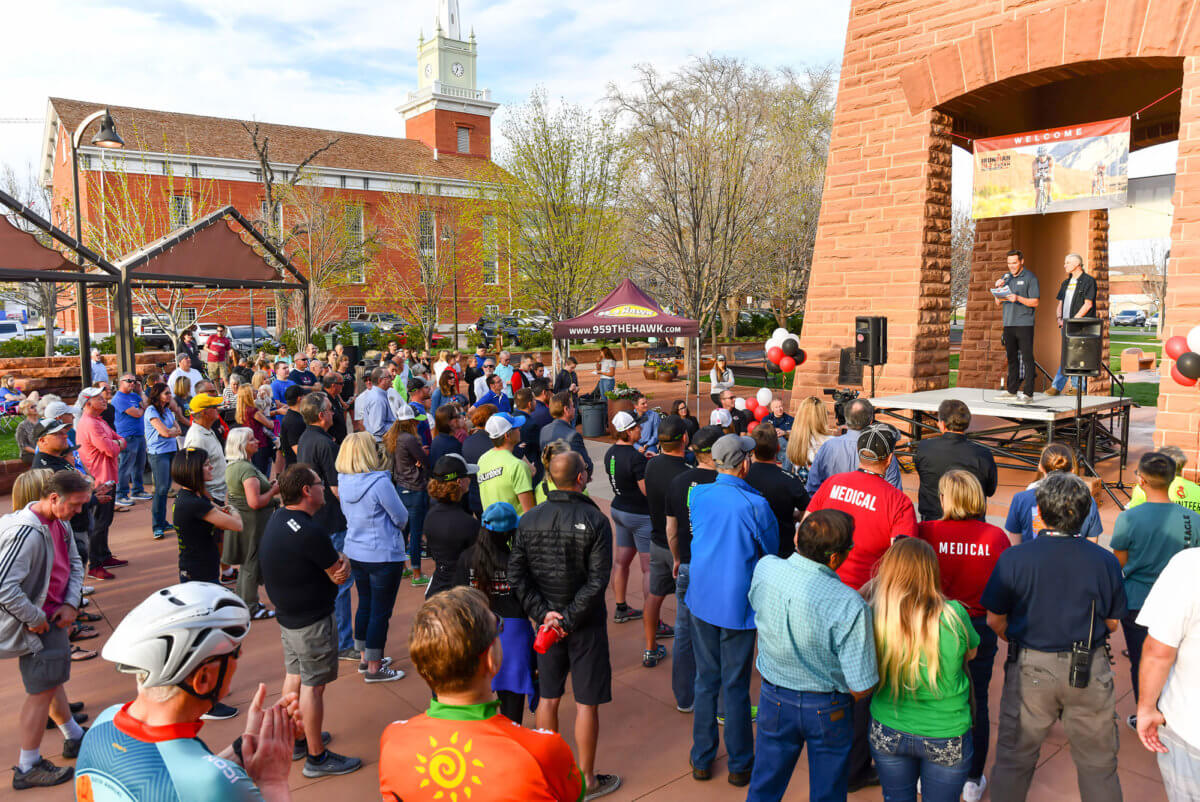 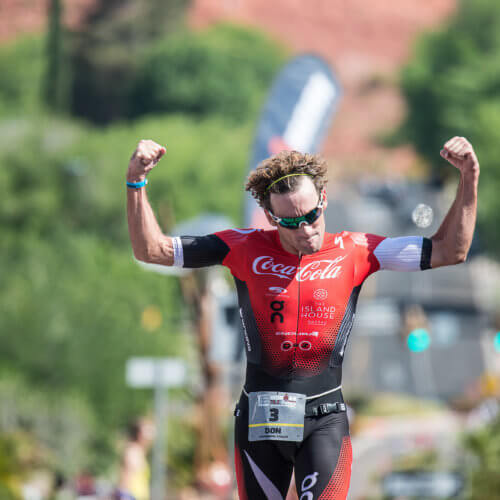